END_OF_DOCUMENT_TOKEN_TO_BE_REPLACED

On Episode 5 the guys are joined by @bassem_masri to discuss the protest movement, his snatch and grab arrest, livestream content producers, the narrative of protesters being “against the police” and more.

END_OF_DOCUMENT_TOKEN_TO_BE_REPLACED

@LeslieMac & @VeryWhiteGuy present IRJ Dispatches from the Blue Room where we interview guests from our home. In this episode our good friends from the UK Konstantin & Alina discuss their recent visit the USA and some of the differences between British & US culture.

END_OF_DOCUMENT_TOKEN_TO_BE_REPLACED

@VeryWhiteGuy & @LeslieMac present IRJ Dispatches from the Blue Room where we interview guests who visit our home.  In this special Dispatches from the Blue Room episodes @LeslieMac & @VeryWhiteGuy interview Leslie’s family who came to visit for Thanksgiving.  In Part I we hear from Leslie’s Sister Karen, niece Ciarah, Nephew Christopher & his girlfriend Marsha. ENJOY! 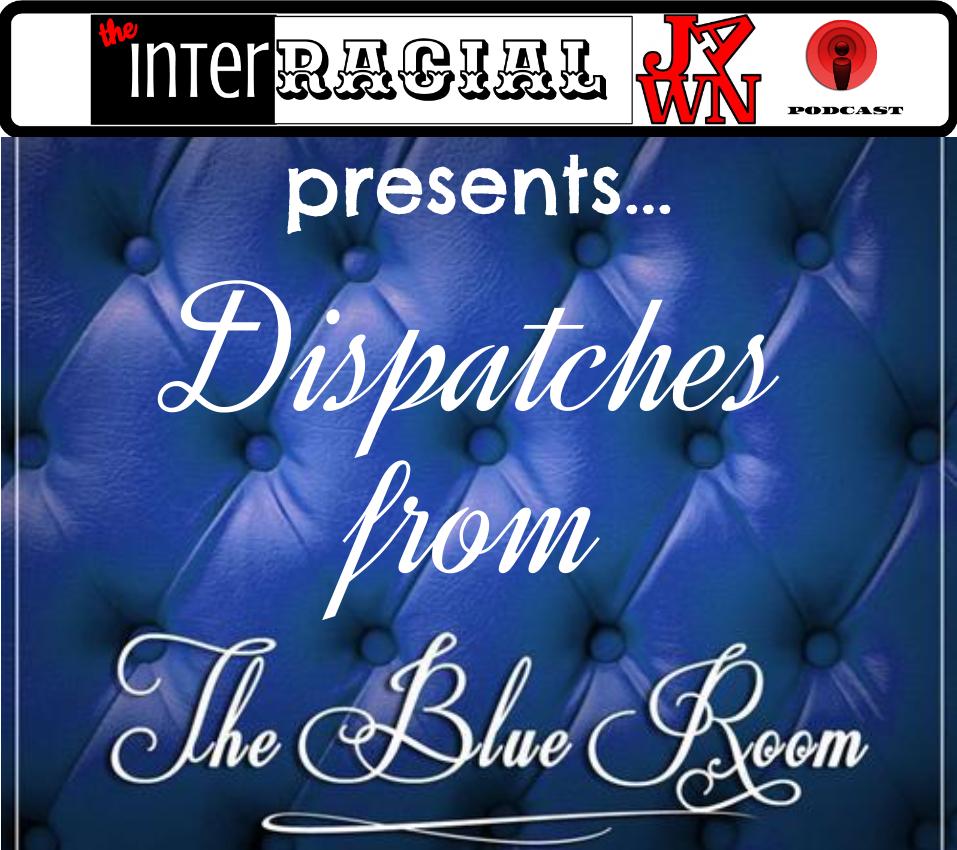 END_OF_DOCUMENT_TOKEN_TO_BE_REPLACED

Last Night the Ferguson To Philly leaders held a Town Hall Meeting to discuss the current state of law enforcement & race related issues in Philadelphia and to make strategic plans for what lays ahead. The meeting was attended by 400 citizens, young and old, black & white, artist & professional (and some not very well hidden undercover Philadelphia Police officers).

I was struck during the open mic portion of the agenda about what this moment meant to me personally. 3+ years ago I organized the first of many public events I would plan meant to open people’s eyes to the stark issues of mass incarceration and racial disparity in our criminal justice system. It was a showing of the Philadelphia based documentary Broken on All Sides.

It was NOT well attended – a small but interested group of 7 people were in attendance for the showing. During the post viewing discussion, someone made the statement “no one showed up tonight – how is this ever going to be changed?” I replied (with A LOT of fake bravado) “I have a feeling that all around this country there are small groups just like this having this exact same conversation. From these small groups a movement will grow & eventually the world will hear our cry”  In reality, this was not a “feeling” I had but more accurately a hope, a prayer, a wish.

Last night in at Calvary Church on 48th & Baltimore, I saw that wish come true here in Philadelphia. Our city & our citizens have heard our cry and all those rooms of small groups who had determined for themselves that ENOUGH IS ENOUGH have come together to bring about MEANINGFUL change on issues of mass incarceration, criminal injustice & race relations in Philadelphia & in America.

As the breakout session portion of the meeting began my eyes began to open wide.

I could see connections being made under the umbrella of topics like education, media/communications, protest actions, agenda/demands & healing/arts.

I could see the bright eager young faces of the PENN & Temple students.

I could see the hopeful elders ready to both talk AND LISTEN in this fight.

I could see the clergy clearly impressed with the meaningful work being done.

I could see the thoughtful Ferguson to Philly leaders ensuring we all remained on task.

And it became very clear to me – on THIS night, in THIS place the MOMENT became a MOVEMENT in Philadelphia, PA.

Our work has only just begun, but it is as true now as it has ever been – A PEOPLE UNITED CAN NEVER BE DEFEATED.

We fight on – together. #FergusontoPhilly with Love.

Photos from the historic meeting are below courtesy of Joe Piette